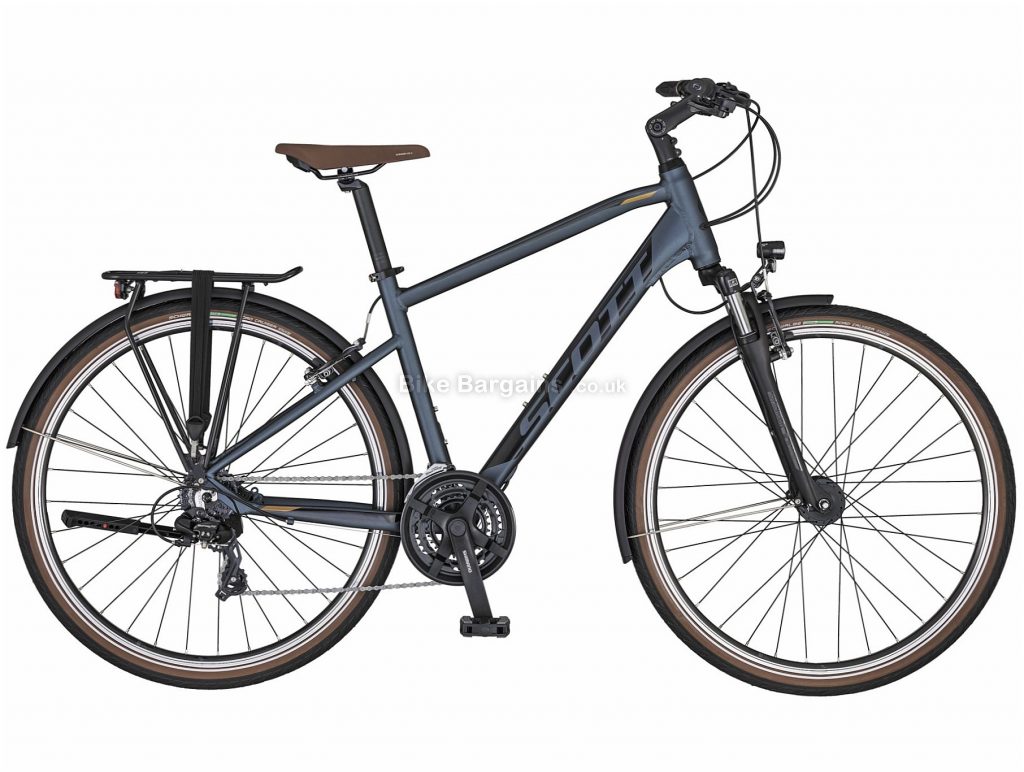 The Scott Sub Sport 40 Hybrid Bike is equipped with a Shimano 21 speed transmission, a custom Racktime carrier and compatibility with Snap'it accessories, this bike is begging to go on an adventure.

Why not check out these city & hybrid bike deals? 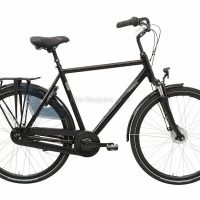 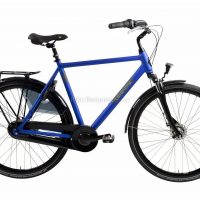 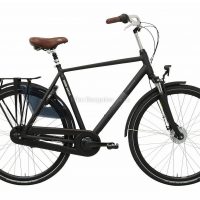 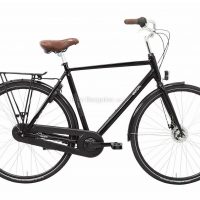 Or view all of my latest city bikes deals.

City Bikes are a decent investment for urban riders - suitable for roads, parks and canal paths, as well as light excursions off-road, they're a good all rounder. Alternatively if you're more serious about speed, I've got quite a few Road Bikes listed, and for the dirt junkies amongst us, a decent selection of Mountain bikes too.