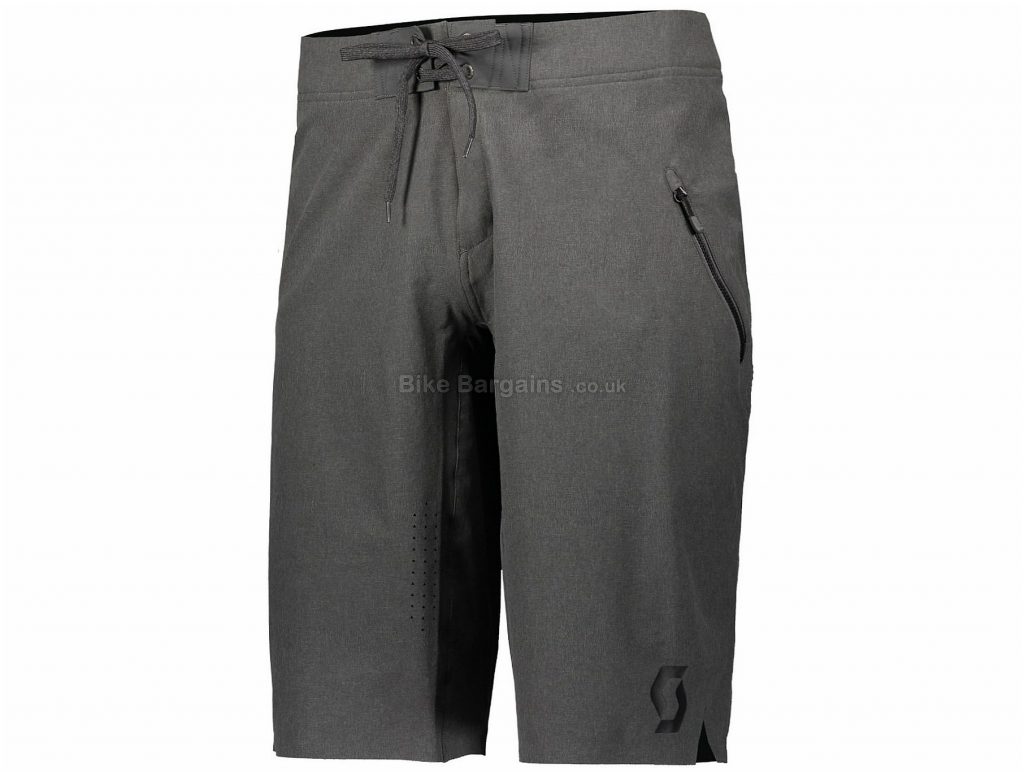 L, Grey
This £37.99 Trail Flow Pro Unpadded Shorts deal has expired. However, you can..

Made for days on the single track, the Scott Trail Flow Pro shorts ensure unrivaled comfort along side technologies to keep you dry on the trail that provides the peak performance you require, no matter the conditions. Featuring a 4-way stretch fabric and hidden adjustment systems, you're certain to have the ultimate freedom of movement along with the practicality of 2 zipped pockets to carry all your essentials safely. Lasercut ventilation and engineered quick dry technology allows airflow to pass through the garment to ensure a dry and comfortable ride. DRYOzone Durable Water Resistancy for those all-condition rides DRYOxcell quick drying material to wick away unnecessary moisture Construction - DRYOxcell quick-dry fabric, DUROxpand 4-way stretch fabric, DRYOzone DWR treatment Composition - Main: 50% Polyester, 41% Polyamide, 9% Elastane - Insert 1: 94.5% Polyamide, 5.5% Elastane. Anti-slip silicone strip in waistband, Inner mesh pocket for cell phone storage Fit - Regular.

Check out my men's cycle shorts deals instead! 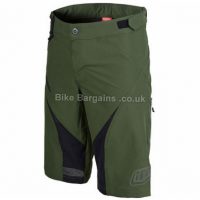 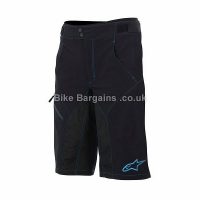 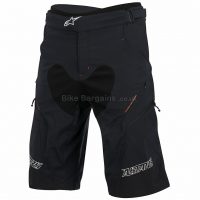 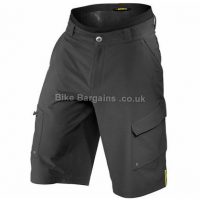 Or check out all of my Cycling Shorts deals!

Not convinced these are the right shorts for you? View my Shorts page, where all the garments - whether baggy or lycra - are massively discounted. Alternatively you might be interested in my bib tights, or bib shorts instead.