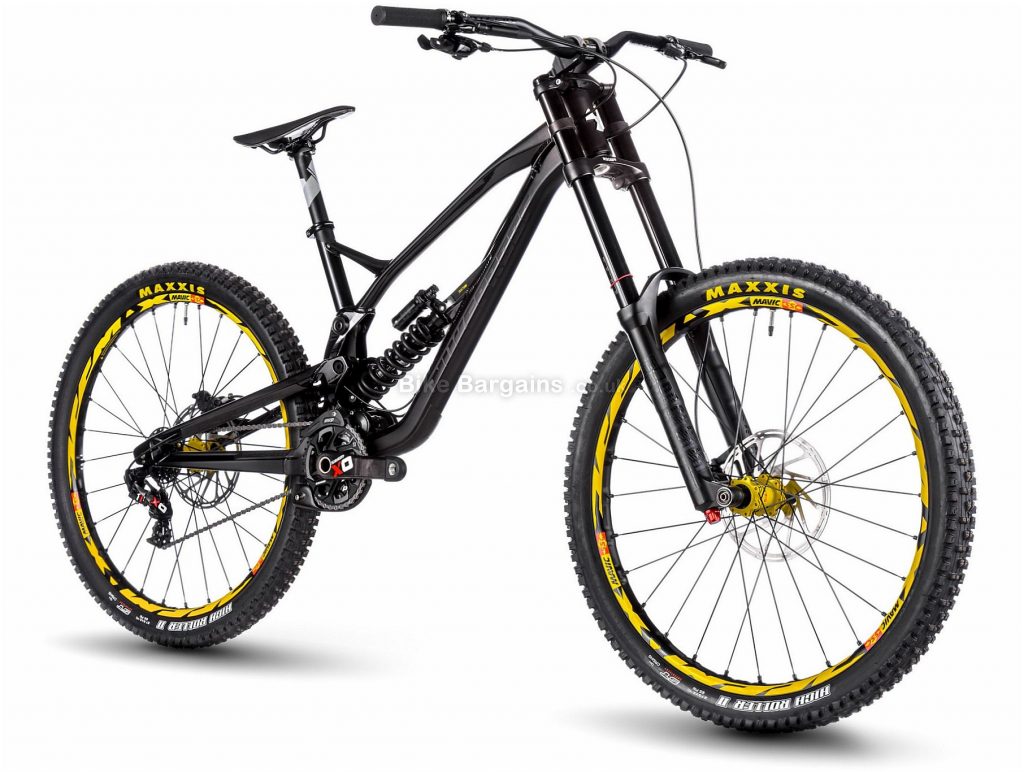 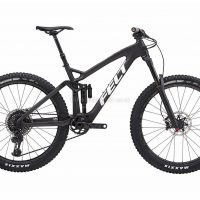 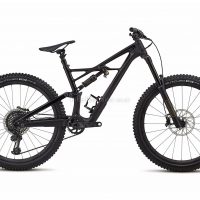 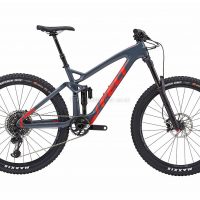 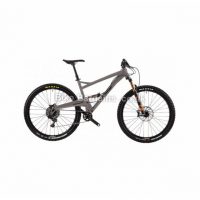 Or check out all of my latest mountain bike deals.

Not convinced this is the right MTB for you? Check out my Mountain Bike page, full of my latest sale bikes - from 26" Alloy Hardtails to 29" Carbon Full Suspension Bikes, and everything inbetween - all searchable by size. Or for those of you who prefer tarmac, view my road bike listings instead.