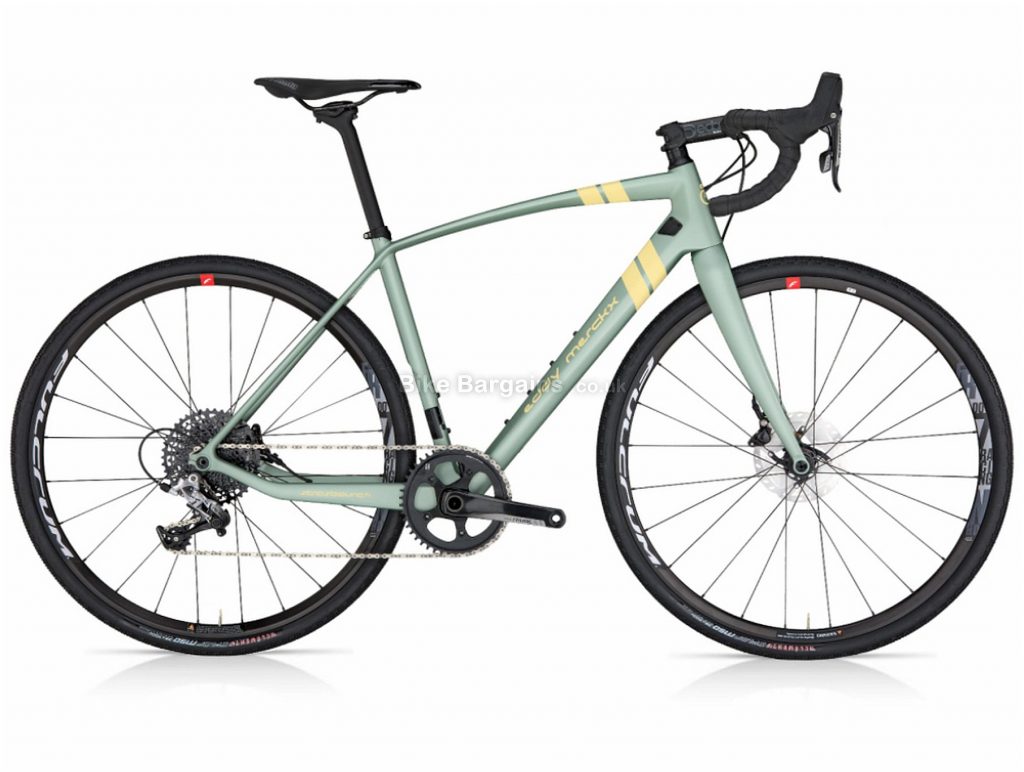 During the 1971 Tour de France, Eddy Merckx not only victoriously rode into Paris donning the yellow jersey, but won the difficult first stage in Strasbourg as well. The stage into town ended on a gravel track where Merckx narrowly beat Roger De Vlaeminck in a sprint. The Strasbourg71 gravel race bike is an ode to this stage win where Eddy confirmed his sprinting prowess on extremely challenging terrain. The Strasbourg 71 frame consists of impact-resistant material below the downtube, as well as behind the seat tube, where you can have a lot of stone impact during a gravel ride. On top of that Merckx offer an integrated chain catcher to protect your pedal stroke on rough terrain. The wide clearance of the front and rear fork allows 40mm tyres. This bike can be equipped with mudguards and travel bags for real adventure. To perfectly accommodate those travel-bags your bottle cage can be put in different positions. Thanks to the road geometry transforming your bike for a spin on the pavement can be done easily. Just change your tyres and hop on your bike. Frameset: Frame: SB71 Unidirectional HM Carbon, 12x142 TA. Fork: SB71 Unidirectional HM Carbon, 12x100 TA Wheels: Wheels: Fulcrum Racing 500 DB Tyres: Donnelly X-PLOR MSO. Drivetrain: Gear/Brake Levers: Sram Force1 11xSpeed Front Derailleur: N/A Rear Derailleur: Sram Force1 11xSpeed Chainset: Sram S350 40T. Cassette: Sram PG1130 11/42T. Chain: Sram PC1130 Components: Saddle: Selle Italia XR Seatpost: Deda Zero 100 Handlebars: Deda Zero 100 Stem: Deda Zero 100 Brake: Sram Force1.

Why not check out these gravel bike deals? 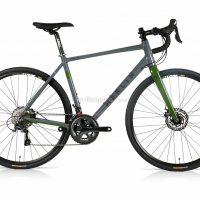 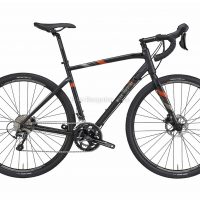 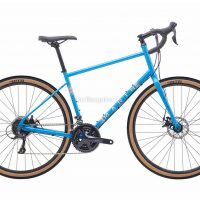 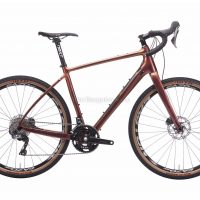 Or view all of my latest gravel bikes deals.

Gravel bikes are one of most versatile forms of bicycles, being equally adept at long road rides and offroad excursions! Featuring fast rolling 700c wheels with enough clearance to run large tyres and (usually!) disc brakes too, a decent gravel bike is the perfect solution for the cyclist looking for that single do-it-all bike.

Eddy Merckx is widely regarded as the greatest ever road cyclist, winner of 11 Grand Tours (5 Tour de France victories, 5 Giro d'Italia and 1 Vuelta), all five Monuments, breaking the Hour record, World Championships and countless other achievements. Nicknamed The Cannibal due to his ruthless racing style, after retiring from professional cycling Eddy founded his Belgian bike company in March 1980. Inspired by Ugo De Rosa (of De Rosa fame) Merckx setup his first factory in Meise, and due to the popularity of the brand later moved to Zellik. The brand has a strong tradition of employing former riders, such as Jos Huysmans, Edouard Janssens, and Bob Lelangue, which lends further credibility to the brand as well as providing valuable employment after cycling. Initially bikes were constructed from steel, but this was later surpassed by aluminium as material of choice. After a brief dabble in titanium, a large proportion of Merckx bikes are now constructed from carbon due to it's high strength and low weight properties. In 2008 Eddy retired as CEO, but still provides input as a consultant to the engineers. Famous riders that have competed on Merckx bikes include Erik Zabel, Robbie McEwen, Tom Boonen, Frankie Andreu, Lance Armstrong and George Hincapie - if the bikes are good enough for Eddy and riders of that calibre, then you can guarantee they won't let you down.

For more information on the history of his bike company, please visit their wikipedia page. Alternatively you can view the official website's latest bike range.