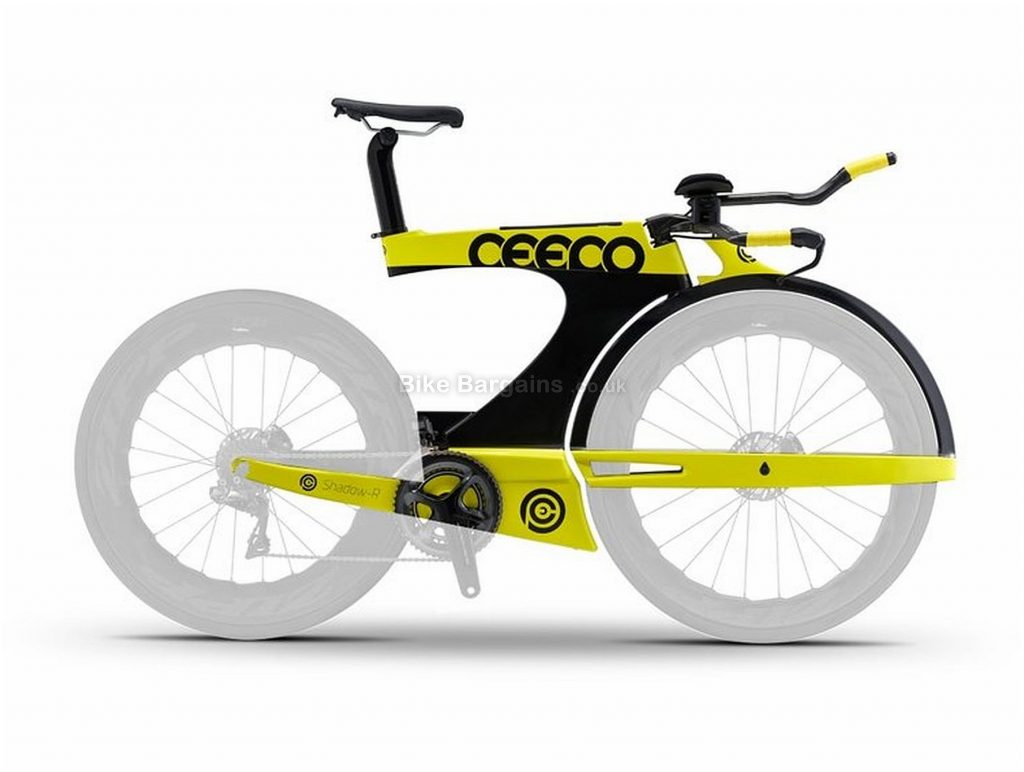 A few years ago, the Ceepo R&D team were ready to design a bold frame.

At the start of this project, they met Damon Millar who had an idea to turn the fork sideways, to make it invisible to the wind and shield the front wheel, allowing a smaller rim height on tri bikes. A few weeks later Ceepodecided to evolve this idea into a bold new type of aero-fork, and a bike frame that took advantage of its unique wind-shadow. The Shadow frame project was launched.

They started with a beam main frame with all sections shaped as truncated airfoils. It's been designed it so it can be assembled with normal parts and serviced by travelling athletes with regular tools. The idea evolved into atotally new patent-pending concept of aero-fork that blends seamlessly into the main frame.

You can view more Frames or see more Ceepo Deals.

My frame deals are below 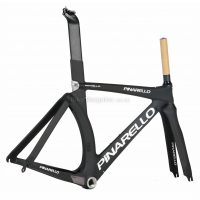 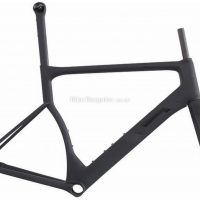 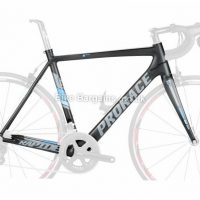 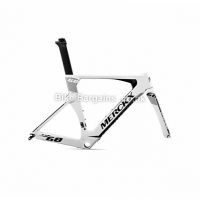 Or view all of my Frames deals.

The frame is the heart of the bike, a lightweight chassis that the rest of the components are bolted to. Each frame I list will be clearly marked as to it's intended purpose - whether road, MTB, cyclocross or other form of riding. Similarly, I try to include as much information as I can regarding the materials used, such as carbon, alloy or steel, as well as the sizes available and full specification.