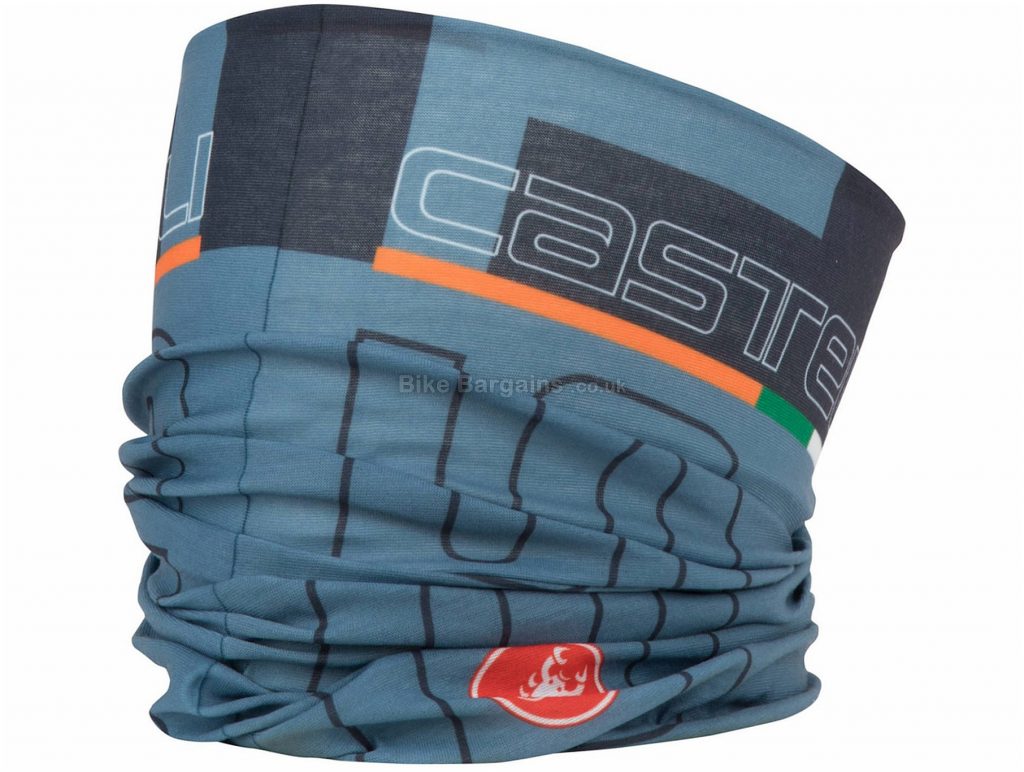 One size, Blue
This £10.00 Head Thingy deal has expired. However, you can..
Is it back on Sale? View more Hats Deals

The Castelli Head Thingy is a versatile piece of kit which will prove itself in the colder months of the cycling calendar. Made from warm, stretchy, moisture-wicking fabric it can be worn in multiple ways to give you a protective layer option which can be tailored to specific weather conditions and temperatures. Featuring: Soft, warm, lightweight fabric Comfortable stretch Moisture-wicking properties.

Here are some more headwear deals! 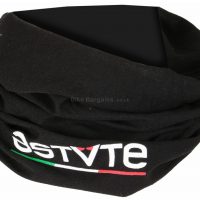 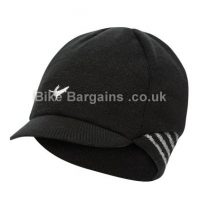 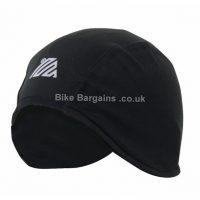 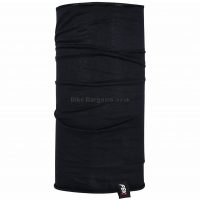 Or check out all of my Cycling Hats & Caps deals!

Not the right style of hat? Nevermind, for I have plenty more in my cycling hat and cap section - with everything from warm balaclavas, thermal beanies, skull caps and lightweight caps. Hopefully you'll snag a bargain for your bonce! Alternatively if you're after protection, check out my helmet section instead.