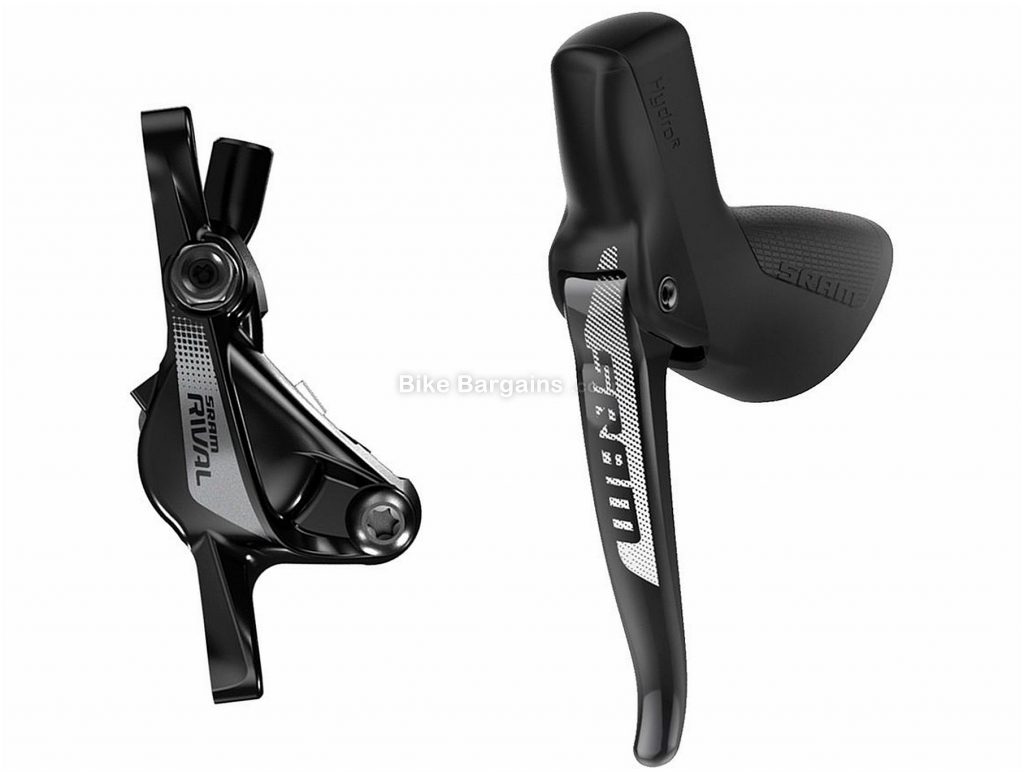 800mm, Front, Black
This £65.54 Rival Disc Brake deal has expired. However, you can..
See if it's for Sale here? View more Brakes Deals

My brake bargains are below 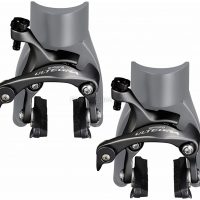 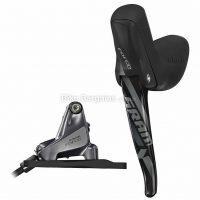 Or see all of my Brakes.

There's not much worse than having your brakes break, especially if it's whilst you're braking hard! My brake section lists all types of bike braking components, from levers to rim cantilevers, v-brakes, callipers and full disc systems. Or if you just need a new set of cables, then I have a page for that too!

SRAM began life in Chicago in 1987, named after it's founders Scott, Ray And Sam, and is known primarily as a manufacturer of drivetrain and braking components. It's first revolutionary product was the twist action GripShift, which became available in 1988, with the MTB version released in 1991. In 1995, they launched their first ESP rear derailleur, which featured a 1 to 1 cable actuation ratio. The X.O drivetrain products were released in 2001, marking the introduction of the trigger shifter, and a year later, MTB Suspension pioneers RockShox was acquired. A year later Avid - a MTB Disc Brake company - was also acquired, giving SRAM more market share of the MTB industry. By 2006, a focus was shifted to producing road components in addition to their MTB stable, with the launch of Force and Rival groupsets. The following year, Doubletap was introduced, enabling users to switch gear in either direct using a single shifter. This steady growth was sustained, and over the years SRAM acquired several more cycling household brands, such as Truvativ (Chainsets and components), Quarq (power meters), Sachs (drivetrain components) and Zipp (carbon fibre goodies!).