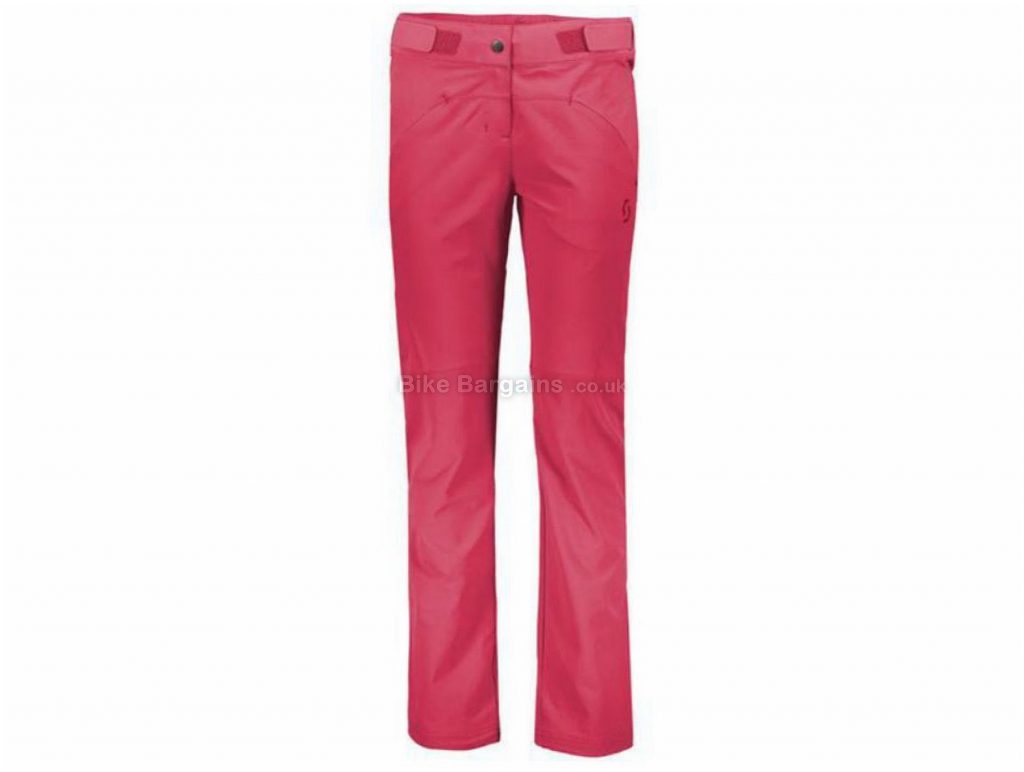 XS,S,M,L, Pink
This £22.99 Trail MTN Ladies Pants deal has expired. However, you can..
Is it back on Sale? View more Trousers Deals

Versatile water-repellent outdoor trousers with bags of style and comfort. You will love the Scott Trail MTN 10 women's pants for your next outdoor trip. Featuring a 4-way stretch fabric, articulated legs, an internal hem adjustment system and an adjustable waist, these pants are all about comfort. With water-repellent and UV-protection properties, they will also protect you from rain and sun season after season, so that you can enjoy every moment spent outside. Lightweight double weave fabric with DUROxpand UV-protection UPF 30+ Reflective details Construction - Lightweight double weave with DUROxpand Features - Inseam: 30.5" Thigh pocket Adjustable waist Articulated legs Internal hem adjustment UV-protection UPF 30+ Reflective details.

Check out my cycling trousers deals instead! 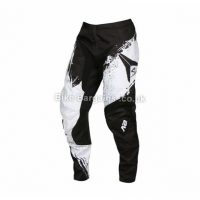 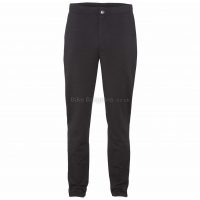 Or check out all of my cycling trousers deals!

Trousers (or as the Americans refer to them, Pants) tend to be used for commuting, casual cycling or downhill mountain biking, and aren't traditionally used for longer rides. Not to be confused with slim fitting cycling tights, trousers are baggier, offering a somewhat more relaxed fit, and less aerodynamic. Specialist trousers can include handy features such as waterproofing, as well as basic knee protection in the event of a crash. Whilst not as plentiful as my bib tights page, I still occasionally find trouser deals, so hopefully there'll be a pair to suit your needs.

This particular deal was found at Rutland Cycling - you can see their P&P charges on their Delivery page, as well as learn more about their bike shop.