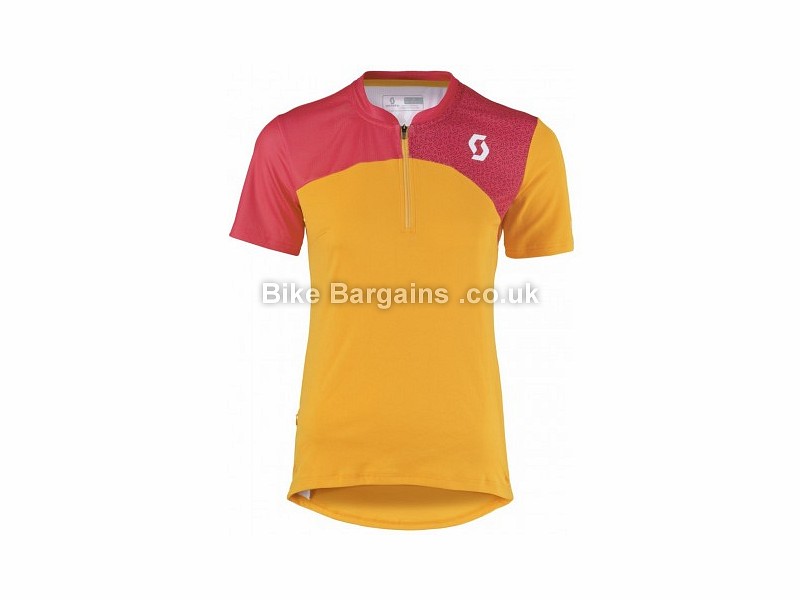 The Scott Trail Flow Q-Zip short sleeve shirt is made from quick drying fabric with a short semi-autolock front zip feature for the perfect control of your body temperature. The microfleece insert allows you to clean your glasses at any time and the invisible side pocket gives you storage for any small energy boosts needed along the trail. Short semi-autolock front zipper Invisible side pocket Microfleece fabric insert for lens cleaning. Manufactured by Scott, Zinnia Orange and Teaberry Pink, Designed for ladies, First Released: Spring 2016, Summer 2016 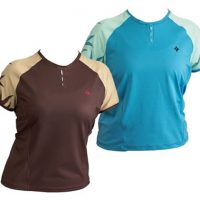 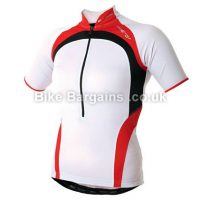 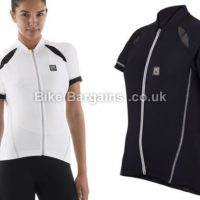 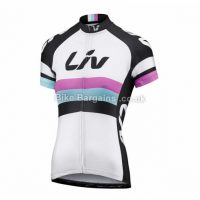 Or check out all of my Cycling Jerseys deals!

Looking for a new jersey? Let's face it, you can never have enough! You can find short & long sleeve Cycling Jerseys on my website, all of which have at least 30% off! Browse by size, colour & gender to find your perfect cycle top.

Start Fitness (otherwise known as Start Cycles) started life in 1991, founded by a group of fitness enthusiasts. Primarily based in the North of England, they stock a whole host of products, from running to football, but more importantly (from our perspective!) also a reasonably wide selection of cycling gear. In particular, in recent months they've been selling road and mountain bikes at huge discounts, so if you're after a new bike then this is one of the first places I'd recommend looking (Handy quick link to their Bikes & Frames in order of discount!). I've never personally ordered from them, but several of my website's visitors have got in touch with positive feedback after snagging a bargain.

They have three main stores located in Newcastle, Durham and Darlington, but offer UK delivery via their website at (Clothing is currently £2.95 P&P, Footwear is £4.95).