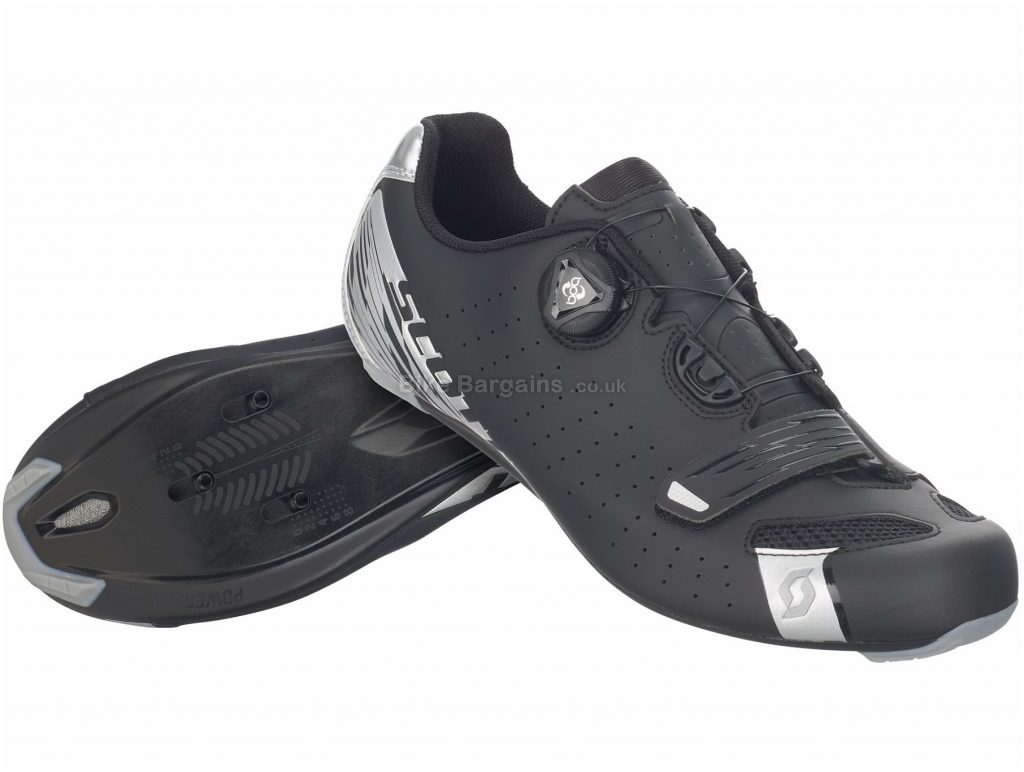 Check out these road shoes deals instead! 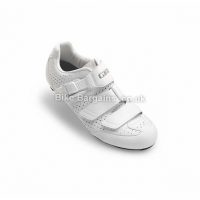 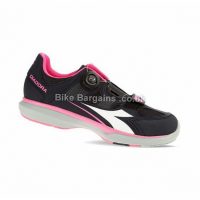 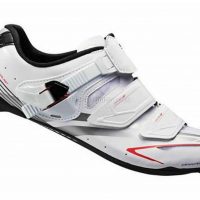 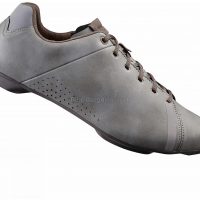 Or check out all of my Cycling shoes deals!

If these shoes aren't suitable for you, please view my main cycling shoes section, which is fully searchable by size & riding type (Road, MTB & Triathlon). All footwear listed is substantially reduced in price, helping to save you money on your favourite hobby!

This particular deal was found at Rutland Cycling - you can see their P&P charges on their Delivery page, as well as learn more about their bike shop.