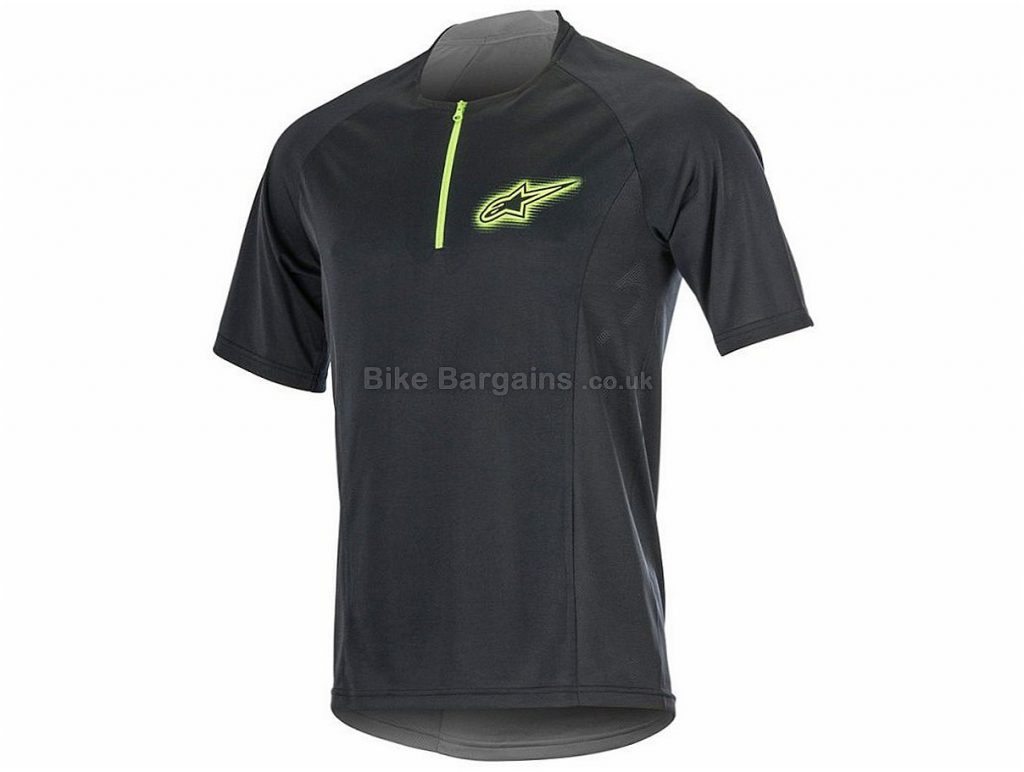 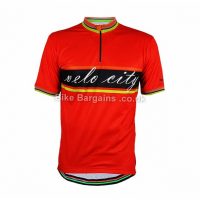 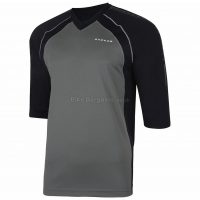 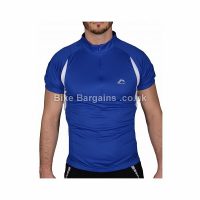 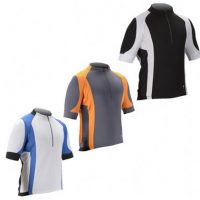 Or check out all of my Cycling Jerseys deals!

Looking for a new jersey? Let's face it, you can never have enough! You can find short & long sleeve Cycling Jerseys on my website, all of which have at least 30% off! Browse by size, colour & gender to find your perfect cycle top.

Founded in 1963 in Asolo in Italy by Sante Mazzarolo, Alpinestars began life as a hiking and ski boot manufacturer, which diversified to include motocross and road racing ranges shortly after. Incidentally, the name derives from the English translation of the flower Stella Alpina, which was local to the Italian company's headquarters. The company have sponsored numerous motorcycle word champions, such as DeCoster, Roberts, Doohan and Marquez. It wasn't until the 90's when the company began to produce non footwear products for riders, such as gloves and jackets. Their history in cycling began in the early 90s with a range of mountain bikes, which featured a distinctive raised chainstay, which followed on through the seat tube and attached onto the downtube for strength and stiffness. This range ceased in 1996, but to this day Alpinestars produce ranges of clothing and protective gear for mountain bikers. In 2004, Alpinstars concentrated on the gravity based disciplines of off-roading, and the following year had success with Greg Minnaar winning the UCI DH World Cup.

Currently employing nearly 500 staff worldwide, their products have been tried and tested at the highest level. For more information on their cycling products please visit http://www.alpinestars.com/cycling, or to find out more about Alpinestars, please visit their article on Wikipedia.