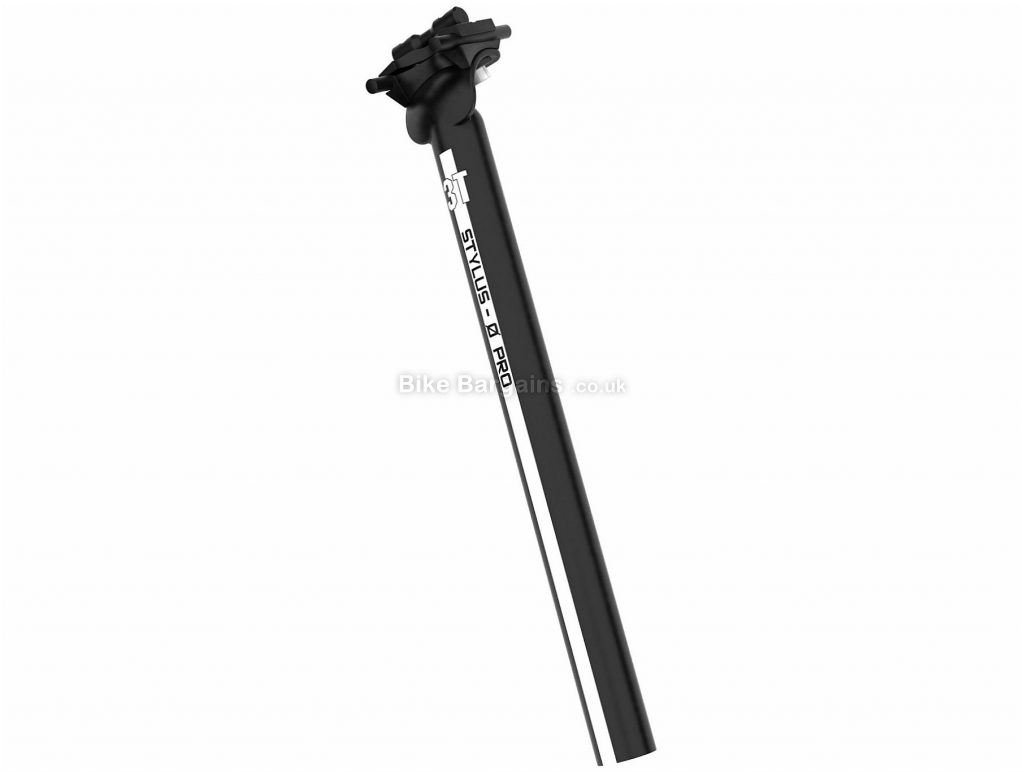 Stylus is a fresh new take on the 2-bolt seatpost. The transition from the pillar to the saddle clamp assembly is a finned, rearward swoosh suggestive in shape of the classic one-bolt posts of yore. But the clamp bolts are deployed to either side of the saddle-support cradle, conferring greater stability and easier adjustment. Stylus?0 models place the seat clamp assembly in line with the seatpost for zero setback. Many athletes seeking outright speed favor this more forward position on the bike. Some frame designers are also specifying a slacker seat tube so riders can set their bike up with an inline post, which is lighter than a setback post. Stylus?0 Pro is the value model of the range, fabricated in aluminum alloy with a shot-peened, black-anodized finish and the white 3T Pro stripe. Features: Weight: 225g (31.6mm x 280mm) Length: 350mm Diameter: 27.2, 31.6mm ? Material: AL alloy Bolts: Stainless steel Saddle Clamp: AL alloy Setback: 0mm Certification: CEN.

A few of my seatposts offers are featured below 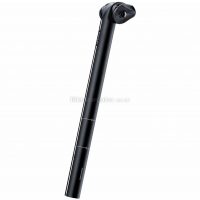 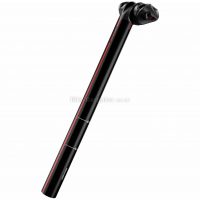 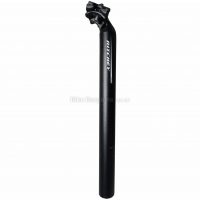 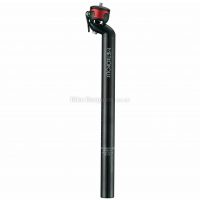 Or see all of my discounted seatposts.

Prefer to check out some more sale seatposts before making a decision? Head on over to my seatpost section, which lists all of my current deals - each model is clearly listed with colours, diameters and lengths, as well as what kind of riding it is designed for, so you can locate the perfect seatpost for your bike, and save money at the same time! I've included weights and details on the post construction where information is available, to allow you to make an informed decision before splashing the cash!