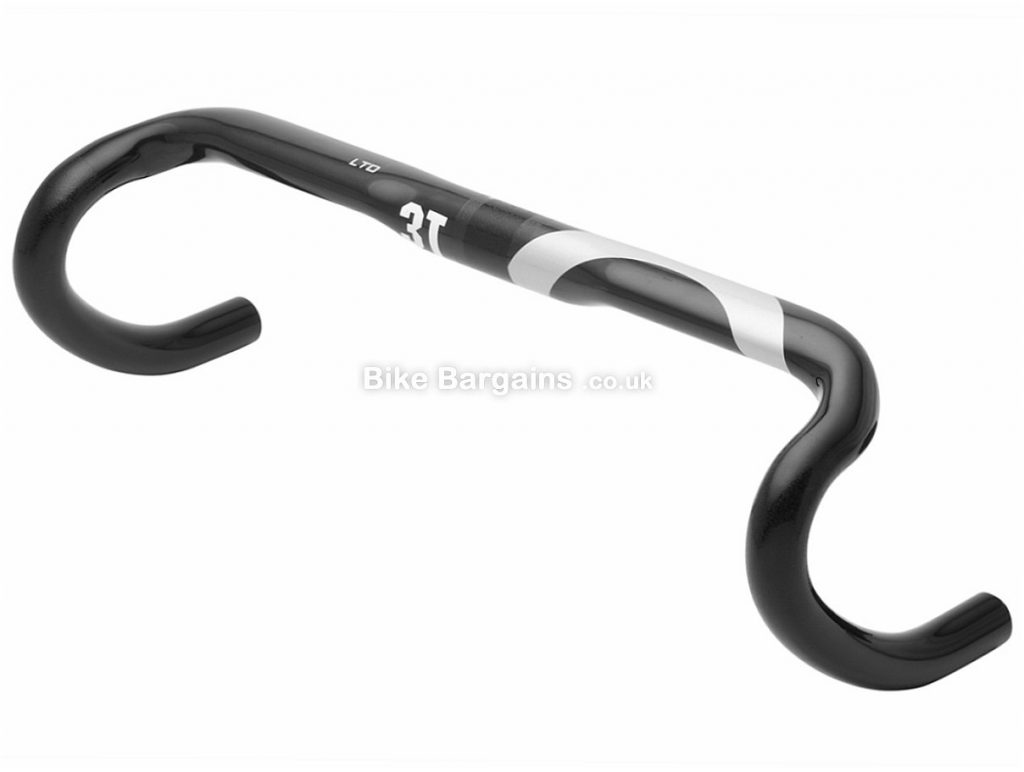 Top of the range bars from 3T Ernova sets a new standard in comfort riding, appreciated by pros and amateurs. The top of the bar is egg-shaped in section the longer radius provides a wider top surface for the hands. The egg shape rolls through 180 at the bend into the forward extension, placing the palms naturally on the brake hoods and ergonomic drops. The drops flare by 6, so the width at the brake hoods is 16 mm narrower than the bar size. We developed this compact shape for day-long comfort on the bike. Ernova Ltd is the state-of-the-art version of this bar in HM carbon-fiber, weighing as little as 180 g. This bar replaced the Ergonova and is basically the same bar.

A selection of my road bars are featured below 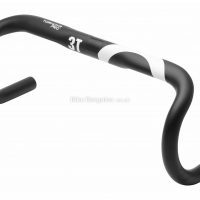 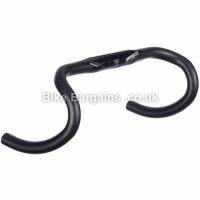 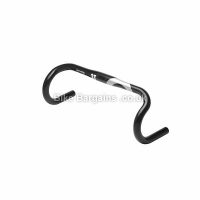 Or see all of my Handlebars.

Alternatively view the rest of my handlebars deals - from skinny carbon road bars to wide alloy MTB risers, and every variation inbetween.